The Italian government has revealed the first labour market statistics after the most recent implementation of the Jobs Act on March 1st, 2015… and...

The Italian government has revealed the first labour market statistics after the most recent implementation of the Jobs Act on March 1st, 2015… and the news looks positive! One must remember that one of the main objectives of the newest labour reforms is to promote the permanent employment contract as the main form of relationship between an employer and an employee.
For many years numerous employers around the country have tried to side step the rigorous regulations of Article 18 of the Italian Workers’ Statute, which makes dismissing employees with permanent employment contracts extremely difficult, by only offering fixed term contracts – which were renewed, and renewed again, and then renewed again.
Today, we may just be witnessing the turn of the tide on this front. The latest data from the Italian government has revealed that there were 641,527 new employment contracts, of all types, created in March 2015 (an estimated twenty thousand increase over the same period in 2014 which saw 620,000 new employment contracts being created).
At the same time there were 549,273 dismissals recorded in March 2015. Here, the balance sees 92,299 more jobs being created than were lost.
More importantly to note though, is the almost 50% increase in the use of 162,498 permanent employment contracts (up from 108,647 a year earlier).
Even more encouraging is the increase in the transformation of fixed term employment contracts into permanent employment contracts : 40,034 in number. This last figure reflects an 81% increase over the preceding year where only 22,116 fixed term employment contracts were converted into permanent jobs.
This data follows on from statistics published by ISTAT (the Italian National Institute of Statistics) which had also earlier recorded positive news on this front with a recorded 20.7% increase in the use of permanent employment contracts in January and February compared 12 months earlier. Is Italy’s labour market now turning the corner?
Perhaps not quite yet. Casting a shadow over these positively sunny number is still the overall picture which sees Italy’s March 2015 unemployment rate at 13% according to Eurostat – 15% over the Euro Area unemployment rate of 11.3%. This is also a marked increase in the 12.4% Italian unemployment rate recorded in March 2014.
The true value of the Jobs Act is still yet to unfold. The labour reforms envisaged by Italian President Matteo Renzi is not a one act play – but instead a series of ‘acts’ which will play out over time – creating a new dialogue for the Italian labour market.
We hope with limited drama.
Questo articolo è stato pubblicato sulla rivista The Lawyer il 19 maggio 2015. Per leggere la versione originale clicca qui 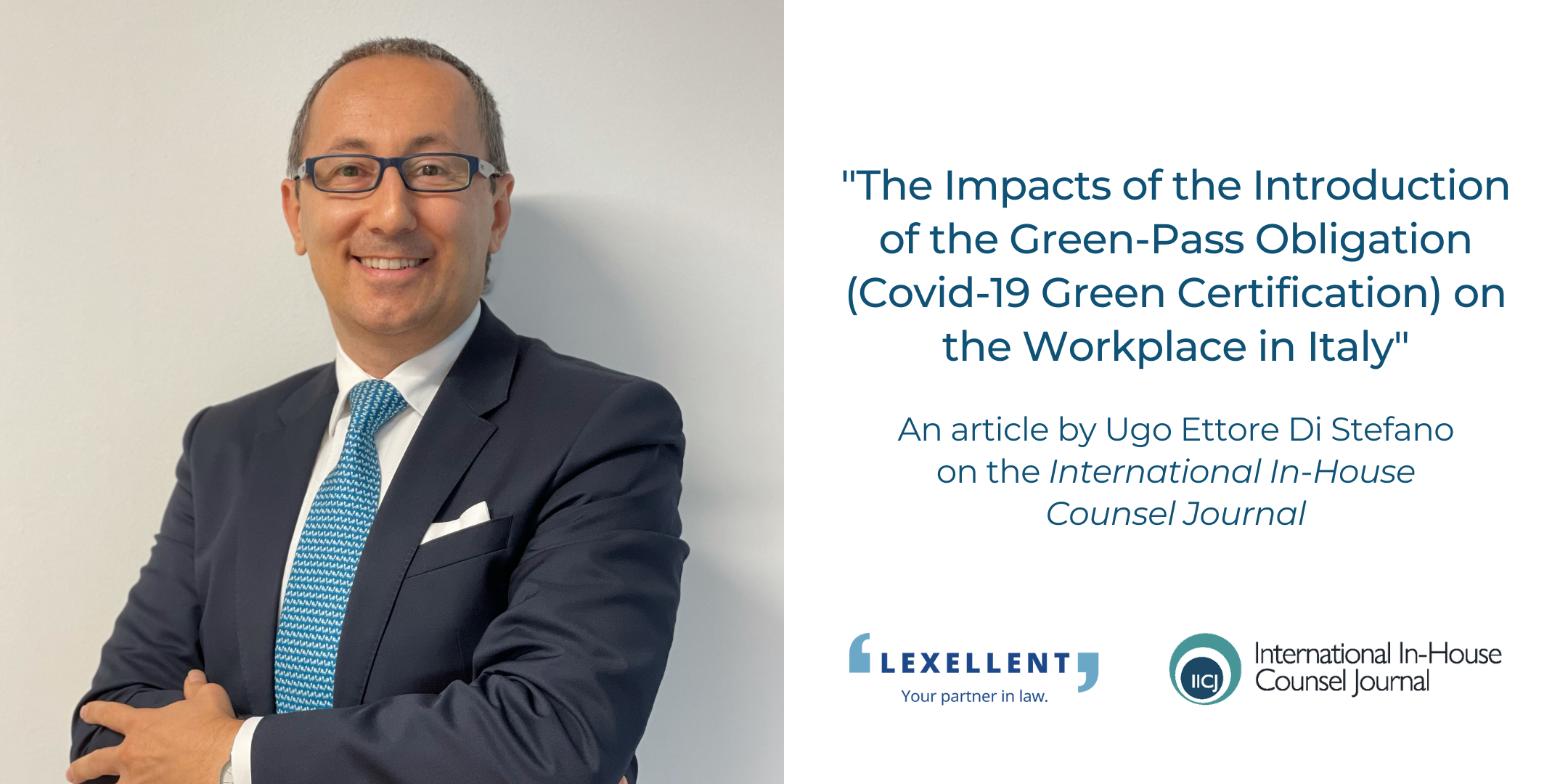 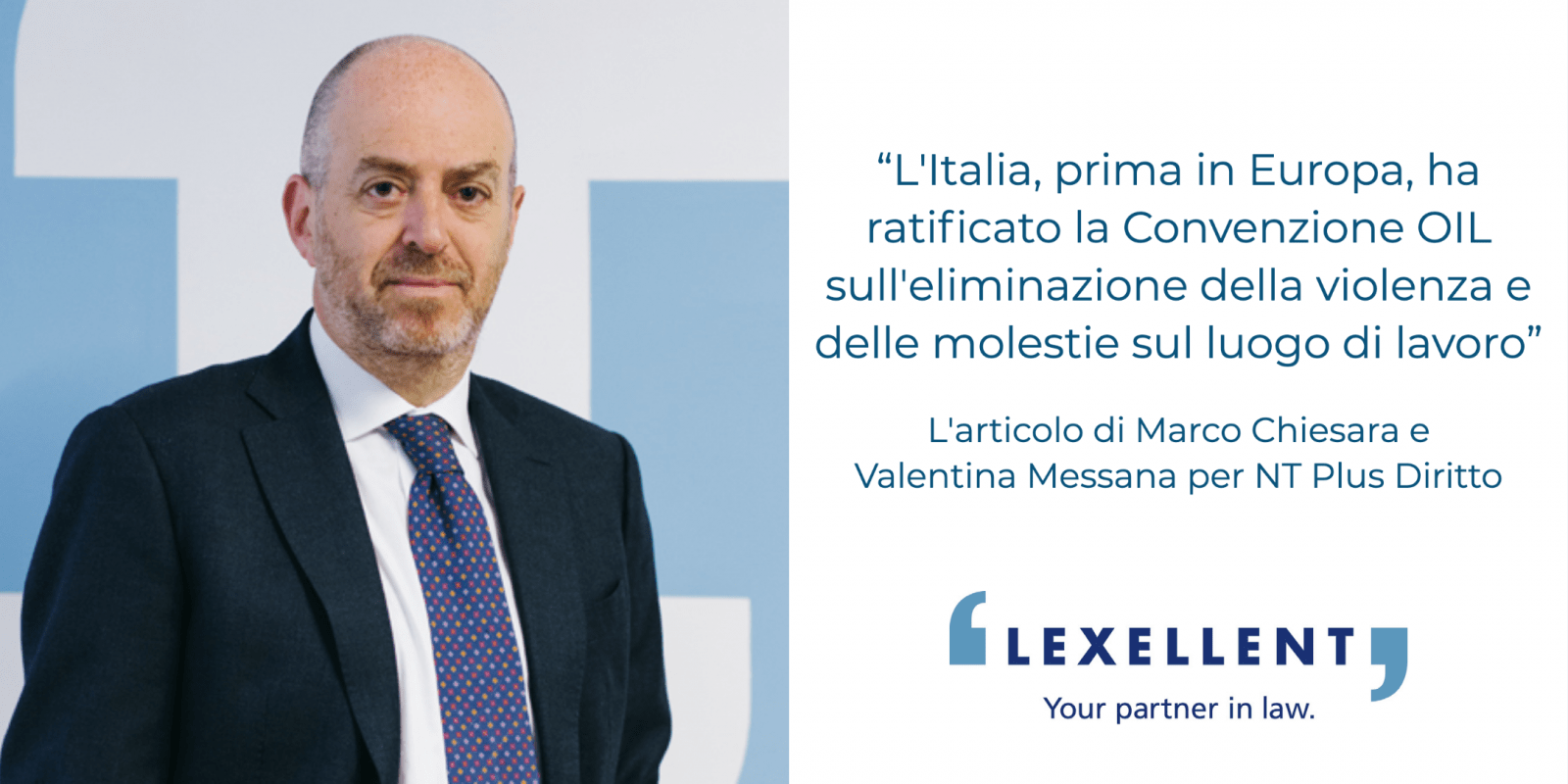 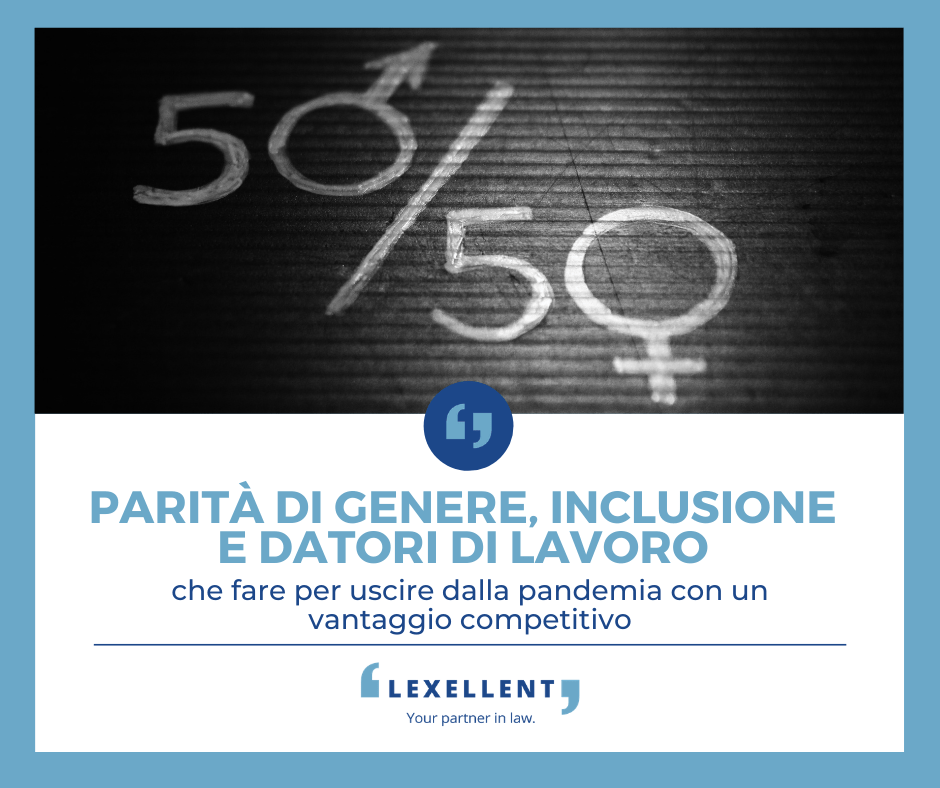