Sofia Bargellini commenta la rivoluzione del Jobs Act, introdotta lo scorso marzo, secondo cui le aziende possono licenziare il dipendente senza rischiare il fallimento!
A real revolution occurred last March in Italy on the labour front in that now companies can dismiss employees without risking bankruptcy!
The Italian employment system, in fact, was known for having a wall that prevents the termination of employment relationships. The nightmare of all employers, and possible investors in Italy, was that they could not dismiss Italian employees – the only solution in the past seemed to be waiting for them to retire.
Up until last March 2015, the law provided that, in the case of an unfair dismissal, the Judge could condemn the Company to reinstate the employee, paying to him/her all salaries from the dismissal up to the reinstatement, or to pay a fine varying from twelve to twenty-four months of salary. This system applied to any kind of dismissal, for economic or reorganisational reasons, and for misconduct.
This is a big amount for companies which are not in good health. This is the reason why companies were so afraid of dismissals. Matteo Renzi’s government changed the rules. The previous system, which provided for the reinstatement or a fine from twelve to twenty-four months, will not apply to dismissals of employees in Italy hired after March 7th, 2015.
The new law, Legislative Decree no. 23/2015, states that, in the case of ascertained unfairness of the dismissal, for economic or reorganisational reasons and for misconduct, the employee is entitled to an indemnity equal to two months of salary per year of service, with a minimum of four months and a maximum of twenty-four months.
However, something from the previous system was kept. An employer can still be condemned to reinstate a dismissed employee in two specific circumstances: 1) when the dismissal is recognised as discriminatory, and 2) in case of dismissal for misconduct of the employee – when the Judge ascertains the absolute absence of the reason grounding the employer’s termination of the employee (in short – the misconduct does not exist).
Therefore, in Italy two different disciplines apply: the dismissal of employees hired before March 7th, 2015 follows the previous regulations, the dismissal of employees hired after such date follows the new rules.
Italy is now facing another change in dismissal regulations, which will imply a big change in the Judges’ mentality. In the case of unfairness of the dismissal, apart for the two cases leading to the reinstatement, the sole admitted remedy shall be the economic indemnity.
On the other side, we can expect the discrimination issue, that in Italy is currently not so developed as in other European legislation, shall grow, as a consequence of the fact that this would be basically the sole case in which an employee could obtain more protection.
The ability for employers to dismiss workers for just cause, economic or disciplinary reasons, without the fear of having to re-hire them or pay expensive fines, has surely been a revolution for the Italian labour market – removing the previous fear of ‘employee for life’. Italy has just registered its best unemployment figures in 3 years in October 2015 – 11.5% for workers between the ages of 15 to 64. We cannot say for sure – but just possibly the roots of the Italian Jobs Act labour reforms may finally be beginning to bear fruit. 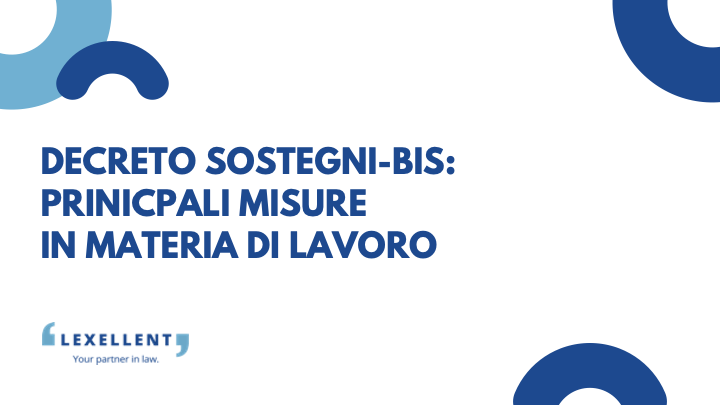 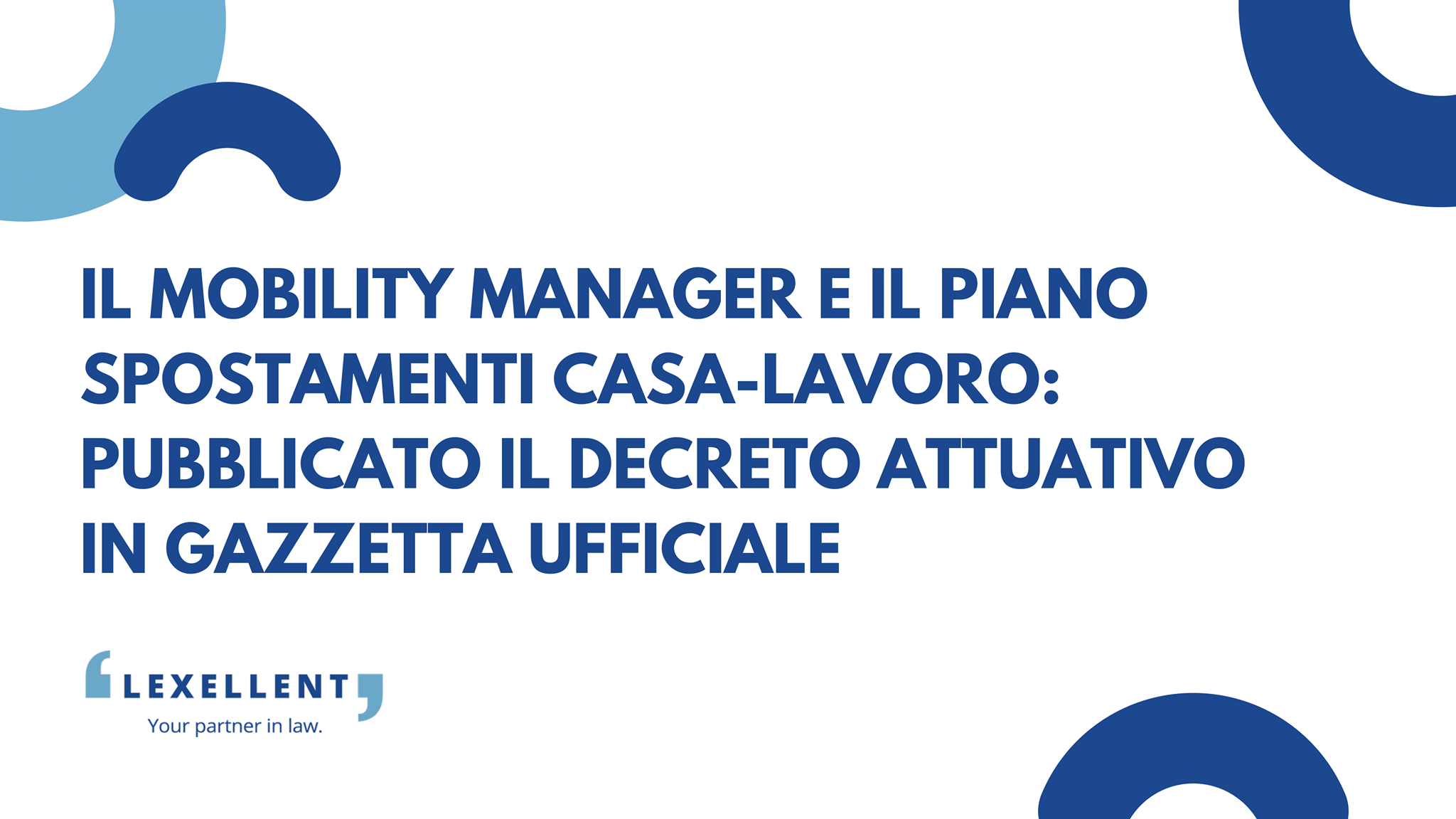 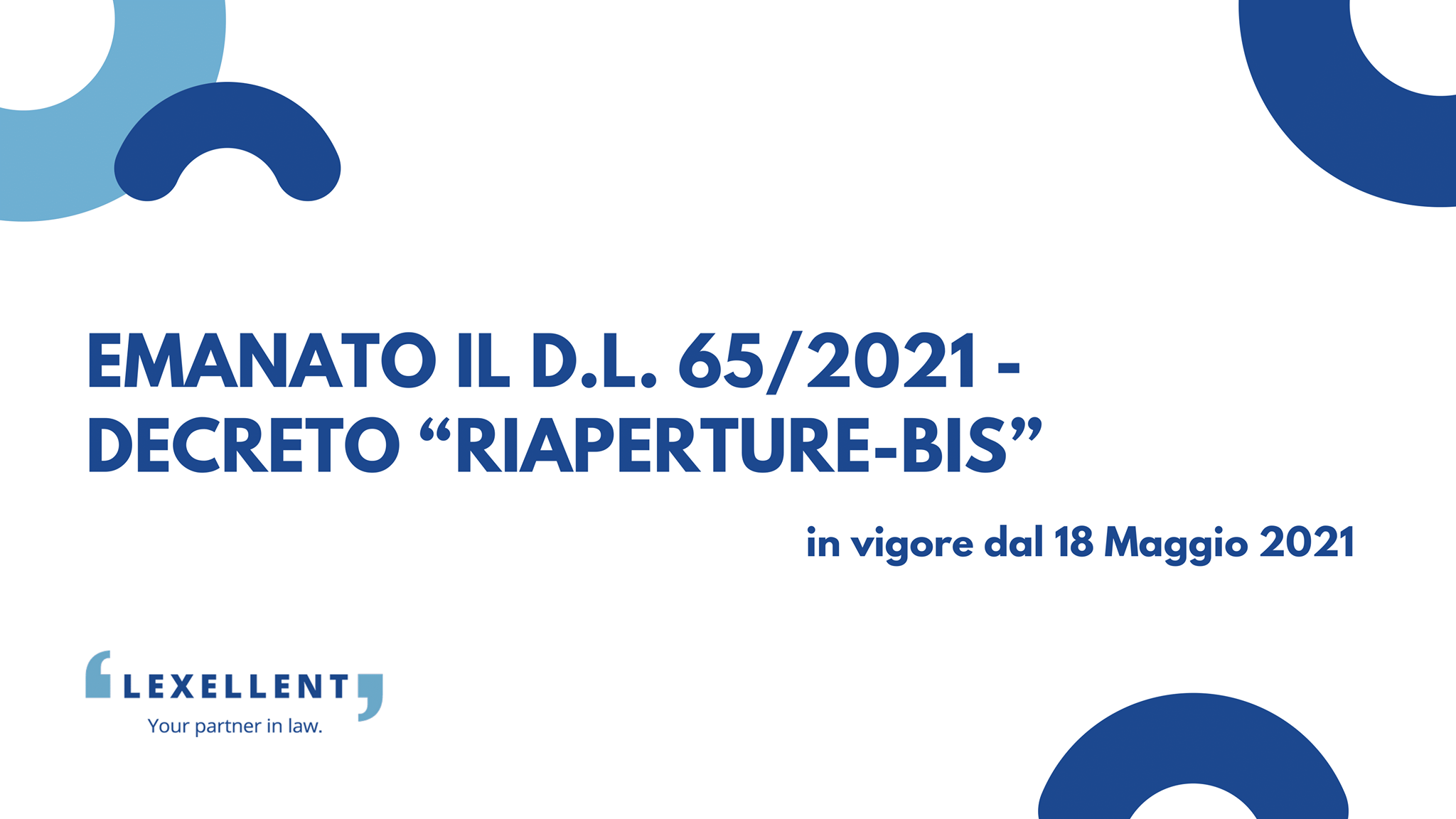