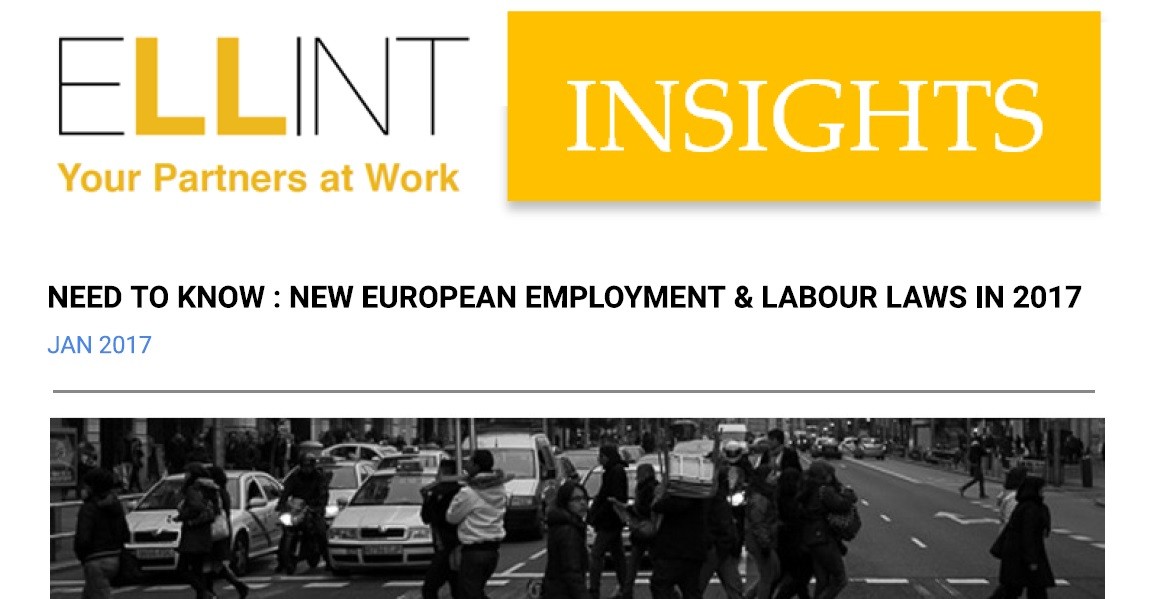 RIGHT TO DISCONNECT
On January 1st, 2017 the French government introduced a new law (Law Number 2016-1088), the first of its kind in Europe, requiring employers to put in writing that they cannot disturb their employees outside of working hours. More importantly they are required where trade unions are present to negotiate in order to establish a new collective agreement on this point. Where trade unions are not present then employers must establish a unilateral work charter outlining their legal obligations in terms of this new law – which will also require authorization from the local Works Council.
Of particular note, this new ‘Droit à la Déconnexion’ regulation will  require businesses with more than 50 employees in France to negotiate this obligations with either a trade union or Works Council annually.  Here employers are encouraged to prepare and create a human resources policy addressing the issue – also taking into account executives and employees who may be required to work with colleagues, clients, and contacts based in different time zones.
To date, it is not clear which government imposed sanctions an employer will face if they fail to respect this new law.  More immediate though is the risk that an employee could take their employer to court claiming a breach in their Health & Safety for having to answer work related phone calls or emails outside of their established working hours.  Again, a well written and defined human resource policy on this subject would be a positive defensive move against potential claims.
MGG LEGAL www.mgglegal.com
SPAIN 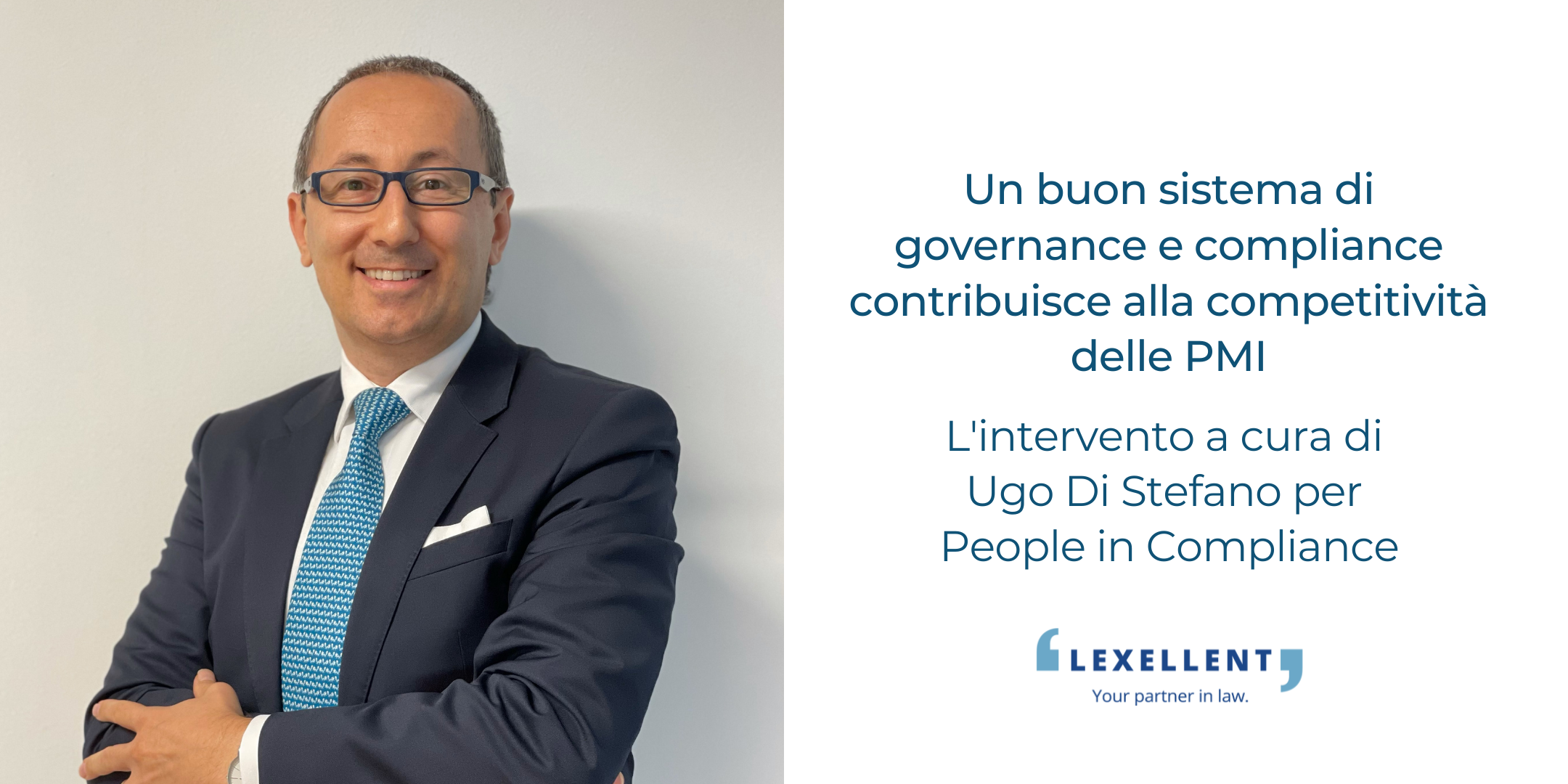 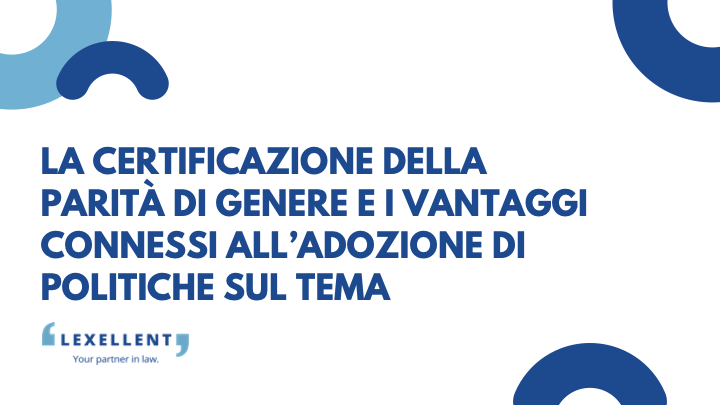 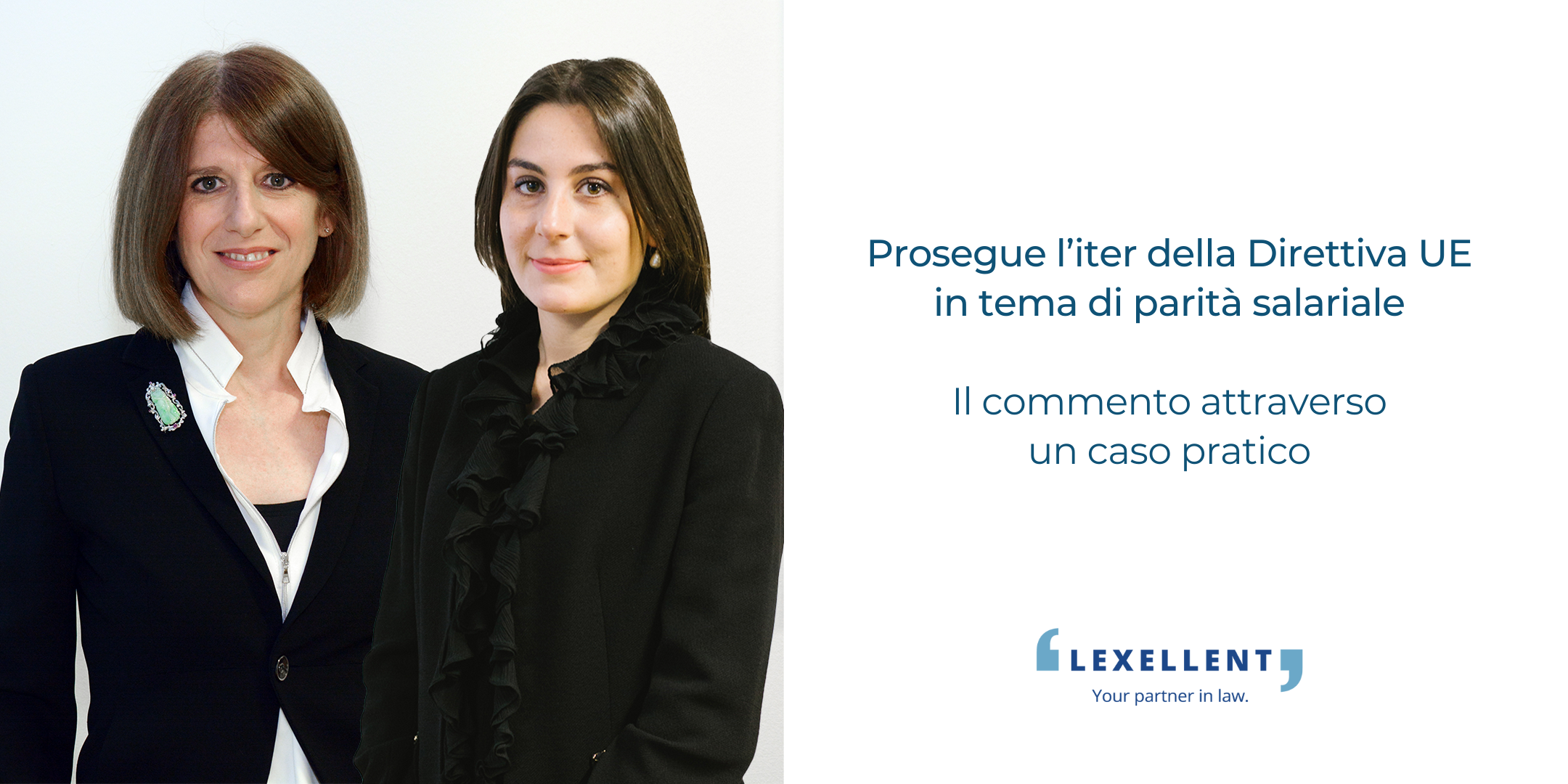