Un breve commento dell’avv. Barozzi sul mercato degli studi legali in Europa.
By Andrew Strickler
While megafirms like Dentons and DLA Piper are changing the legal landscape with their Swiss verein structure, employment powerhouse Littler Mendelson PC has pushed overseas with a small-scale version of that business model focusing on local credibility over international branding — a strategy likely to be replicated by other narrowly focused firms, experts say.
Following the firm’s latest addition of a German boutique, Littler is taking advantage of many benefits of a verein system — including an ability to monitor the quality of legal work and responsiveness impossible in an affiliate model — while avoiding the increasingly complex client conflict issues of bigger vereins.
Littler’s “global boutique” model — the firm limits itself to employer-side labor and employment work across all offices — also dovetails with a verein’s ability to connect far-flung lawyers, argued legal consultant Ed Reeser, whereas referrals in most vereins are challenged by lawyers working across a range of legal areas.
“When you think about it, these guys have a very compelling sales pitch that says: ‘We’re a one-trick pony. Wherever we are in the world, it’s labor and employment, and it’s a very good trick,’” he said. “And really, nobody makes a sale saying they can be the best at everything.”
Since launching its first overseas branch in Venezuela five years ago, Littler’s international presence has grown rapidly to include lawyers in Canada, Mexico and Puerto Rico along with Columbia and eight other South American countries.
While far smaller in headcount than the next smallest verein firm, the international network known as Littler Global consists of seven legally distinct branches, three of which — in Toronto, Mexico and Venezuela — are wholly owned by the Littler U.S. partnership and financially integrated.
Earlier this month, the firm added Vangard, a 13-partner, eight-associate employment boutique with offices in Berlin, Hamburg, Munich and Dusseldorf. The addition of the firm’s first European verein member follows the firm’s pattern of targeting only “pure,” top-of-market boutiques or law department divisions, according to managing director Jeremy Roth.
And rather than taking a strict approach to the verein boundaries, Roth said, the firm was open to the German branch and others becoming fully integrated into the U.S. partnership in the coming years, a move that could potentially reshape the partnership and the firm’s finances.
Littler currently has 107 lawyers in all its nonwholly owned branches — roughly a 10th of the U.S. headcount of 1,053. By comparison, the six mega-vereins — Dentons, Baker & McKenzie, DLA Piper, Hogan Lovells, Norton Rose Fulbright and Squire Patton Boggs —have an average of more than 3,100 lawyers, with 70 percent in financially distinct overseas branches, according to the latest Law360 Global 20 data.
The report does not reflect Dentons’ addition this year of China’s largest firm, 4,000-plus lawyer Dacheng, which will constitute a sixth Dentons verein branch.
Roth argued that Littler’s small-scale verein allowed the firm to train and monitor things like client response times while still allowing employment lawyers expert in their unique labor laws and customs to make management calls, including lawyer hiring and salaries.
And unlike the “one firm everywhere” marketing message of the big vereins, the Littler branches continue to use their legacy firm names in their domestic markets.
“Our firms had a very strong local identity and worked hard to build their local brands, and they didn’t want to lose that,” Roth said. “And for our clients, it’s not at all a bad thing to have lawyers who are known for their local expertise and reputation.”
In terms of revenue, the verein branches “aren’t a loss leader, but a lot of the verein branches are in smaller economies so you’re also not talking about a lot of investment that goes into the verein structure,” Roth said.
In the European legal markets, Littler’s name is known among specialists and the law departments of multinational corporations, but it carries limited weight among domestic companies and the larger legal community, Sergio Barozzi, managing director of Milan employment boutique Lexellent, said in an email.
But Barozzi said many employment boutiques and other specialty shops were not used to competing with the size and technological expertise of the big internationals. At the same time, large corporate clients are concerned about consistent quality of their lawyers across jurisdictions or even within the same firm.
The entry of verein specialists like Littler “could have the effect of an earthquake as the arrival of the [United Kingdom’s] Magic Circle firms had in the late ’90s for the corporate and commercial sector,” he said.
Reeser said that while larger vereins trumpet their internal cross-selling and referral systems, in reality, many megafirm lawyers don’t know each other even by reputation and are reluctant to refer a valued client, undercutting the effectiveness of the verein network.
That problem would be virtually nonexistent within a high-end, small-scale verein that only brought in other highly respected boutiques or well-known partners in the firm’s specialty, he said. The shared specialization across branches also minimizes the rising wave of conflicts being generated at growing multinational firms.
That would also be an attractive proposition for boutique lawyers, Reeser argued, because any money spent on business development — money coming out of each partner’s share of profits — could boost relevant referrals from lawyers in other branches of the firm doing very similar legal work.
“What they would get with that kind of highly focused approach would be a lot of the benefits with a more limited cost of participation,“ he said.
–Editing by Jeremy Barker and Christine Chun. 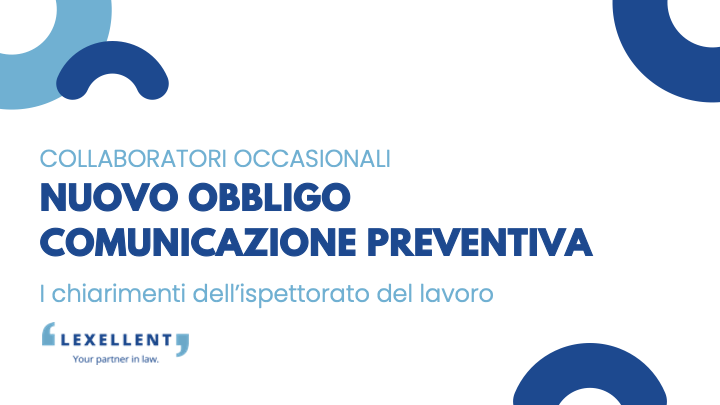 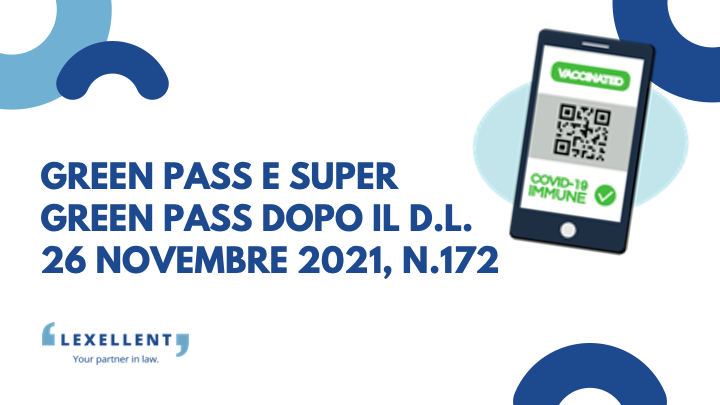 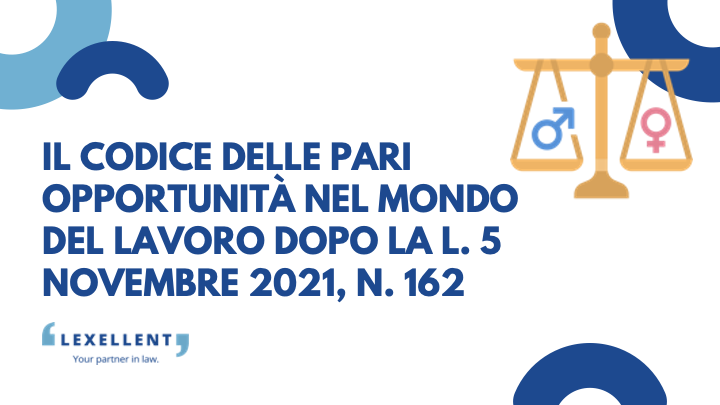